Yoga is usually known to provide a person with relief and relaxation. It allows a person to calm their mind and body. Moreover, yoga is known to help with certain problems and helps people live healthier lifestyles. Practicing yoga can be quite advantageous to the human body, however, there are quite a few challenges that yoga practitioners face. Other than the body and choosing which to wear from their various yoga leggings, yoga practitioners face challenges regarding their lifestyles as well. 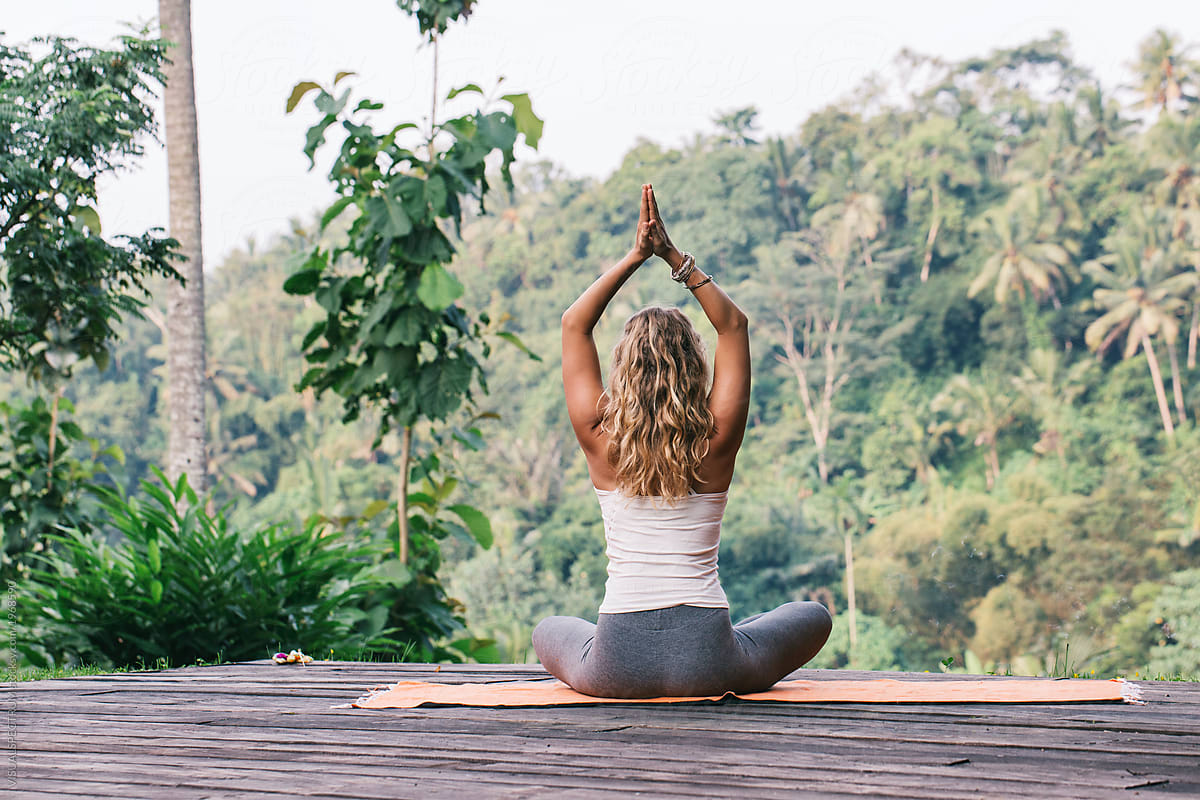 Yoga may relax a person but they may cause quite some injuries too. Tight hamstrings are a very common kind of injury faced by yoga practitioners. It usually is the cause of lower back pain. Hamstrings also limit the movement of the pelvis; thus, practitioners would not be able to carry out poses like the downward dog, the triangle pose or the reverse triangle.

Unless the person only goes to the yoga studio and back home, they would have to drag their yoga mats everywhere including to work and then to class. The situation worsens if the person does not own a car and has to use public transport making it more hectic especially during the rush hours. A yoga mat carrier often helps a bit here though.

Not being able to stand on both feet

Carrying out some of the yoga poses continuously for longer periods of time, makes the body more comfortable in those postures. Thus, after certain poses, it becomes harder for yoga practitioners to stand on both feet. Moreover, with some of the more difficult poses, it usually tends to numb their feet for some time.

In this day and age, every person is so caught up with various things every day that it is hard for them to take out time for things to do other than work. For such people who have so much on their plates, they lack the time needed to carry out yoga and thus would have to prioritize at a better level.

After working every limb in the body, there is a great possibility that a person gets so tired that they just want to fall off to sleep for some time. However, there is no possible way that any of the yoga practitioners could fall asleep right there during the class.

When a person is new to yoga, they are usually the ones who have the least knowledge regarding poses and postures; therefore, out of the entire class they would be the ones whom the yoga instructor would come to and adjust the postures. By being the new person in the room it becomes more challenging to remember all the new poses and the adjustments made to them.

Having a job becomes a problem

It is usually hard for a person to balance out their job with their yoga classes. Bosses usually don’t understand that certain times would be required for yoga as it would clash with work timings. Yoga is not a recreational activity or not seen as a “workout,” thus it is not much of a good excuse for employers to get out of work early. In the midst of this, some yogis do try to get in a little yoga at work.

More from my site

Nourish Your Relationship With Alcohol And Partying The Right Way